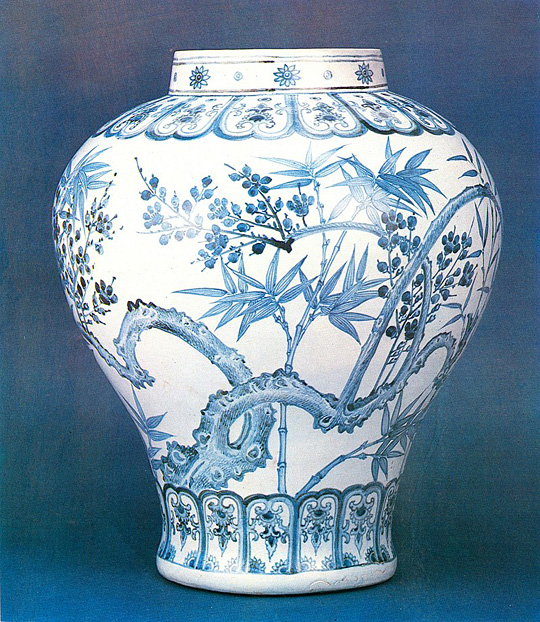 More than 13,000 pieces from Lee Kun-hee’s collection including Monet, Chagall, and Picasso… Cultural World “Expanding people’s cultural enjoyment without converting art objects into cash”
Rep. Lee Kwang-jae proposed amendment, but the government and the National Assembly are cautious… Samsung family “I don’t want to be misunderstood” at all

On the 3rd, cultural figures released a’popular appeal’. The appeal, joined by eight former Minister of Culture, Sports and Tourism and the heads of current cultural organizations, urged the government and the National Assembly to revise the tax law on the payment of cultural assets and art items as soon as possible.

On the 5th, two days later, the Citizens’ Alliance for Economic Justice, a civic organization, issued a statement against this. Gyeongsilryeon cited the reason, “Unlike stocks and real estate that are currently accepted in payment, payment of cultural assets and artworks that are not easy to judge the value can be abused as a means of tax avoidance, and it is difficult to convert them into cash.” In addition, he said, “The intention of the late Samsung Chairman Lee Kun-hee’s discussion of the introduction of the inheritance tax payment system, such as artworks in a sharp situation, is bound to be questioned.”

In response, art critic Jung Joon-mo (former head of the Curator of the National Museum of Modern and Contemporary Art, Korea), who has researched the payment system, said, “The cultural assets and artworks received are not sold and converted into cash like stocks and real estate. It is important to know that the people are expanding the range of cultural enjoyment through education,” he refuted.

The Gyeongsil-ryun statement goes hand in hand with some of the arguments that the economic and cultural circles are making an argument together to give Samsung an inheritance tax benefit after the death of Chairman Lee. However, it was already 10 years ago that the cultural community began discussing with the Ministry of Culture, Sports, and Tourism insisting on the payment of cultural properties and artworks. Since then, discussions have been sluggish, but it became an issue last year when the Gansong Cultural Foundation was unable to overcome the inheritance tax burden and put out two statues of Buddha, which are nationally designated treasures, at an auction. Lee Gwang-jae, a member of the Democratic Party of Korea, who proposed an amendment to the inheritance tax and gift tax law last year for the introduction of the payment system, explained, “This is to publicly preserve art and cultural heritage with historical and cultural value, as in the case of the’Picasso Museum’ in France.”

Strategic marketing is strong that the cultural community has provoked the topic of payment in payment through appeals at the time when the collection of art works owned by Chairman Lee during his lifetime is being appraised. “There are many works in the Lee Kun-hee collection that can be said to be world treasures beyond national treasures, but we have to keep them in Korea and sell them overseas because of the inheritance tax.” With this logic, it is trying to raise public opinion about the introduction of the payment system. Of course, there is also the desperate need to retain the masterpieces of the Lee Kun-hee collection in Korea to remain as Korean cultural heritage.

“I knew there were a lot of masterpieces, but I didn’t know that it would be this much. I couldn’t sleep at night because my heart ran out of the wind of enjoying Anbok.” A person in the art world who participated in the appraisal of the poems in the Lee Kun-hee collection said:

The Korean Gallery Association, the Korean Art Appraisal Research Center, and the Korean Art Poetry Appraisal Association have been conducting appraisals since the end of last year at the request of Kim & Chang, who served as the legal representative of Samsung. It is a method in which two groups work together to produce an average value.

This time, about 13,000 works were sent to the appraisal by Samsung. According to the testimony of painter Lee U-Hwan, who was close to Chairman Lee, he collected according to the standard that’an antique art should also be of a world-class level’.

During his lifetime, he owned 30 national treasures and 82 treasures. Starting from the Goguryeo Geumdong Mireuk Bodhisattva Sayusang, Gyeomjae Jeongseon’s’Inwangje Saekdo’ was purchased. Iam’s’Hwajo Gujado’ in Japan was almost transferred to North Korea to become a Kim Il-sung collection, but this is the case that Chairman Lee bought after viewing the photo.

It is known that the collection of modern and contemporary works was aided by the advice of his wife, Hong Ra-hee, the former director of Leeum Museum of Art, who majored in art. The list of 2,200 works in Korea includes masterpieces such as Lee Joong-seop’The Bull’, Park Soo-geun’The Tree and the Two Women’, and Kim Whan-ki’s full-scale ignition.

The judges said they were particularly surprised at the level of 1,300 works of modern and contemporary Western art. This is because there were works that could be called world treasures, such as Monet’s’Water Lily’, Picasso’s’Portrait of Dora Mar’, and Chagall’s’Bride of the Bride’s Bouquet’. American painter Marc Roscoe’s color-faced abstract painting, which sold for around 100 billion won in the global auction market, and Giacometti’s sculpture’Giant Woman’, which had been sold for around 160 billion won, were also included in the list. Rodin’s bronze sculpture, Eve, made in 1881, is a work that Chairman Lee was particularly fond of. It has been confirmed that there are many representative works of pop art artists such as Andy Warhol, Jeff Koons, and Damien Hearst.

Experts believe that the price of overseas masterpieces has risen tens of times more than at the time of purchase. The appraisal market capitalization of the collection has not yet been released, but it is expected to reach 2 to 3 trillion won. Noh Seung-jin, CEO of Noh Seung-Rang, who has been selling and selling paintings for over 40 years, said, “I could have collected such works because I had the insight, not just money.”

Cultural concerns are that if the Samsung Family releases art to pay the inheritance tax, it has no choice but to try to sell it overseas because no one can buy it in Korea. Therefore, he argues that the inheritance tax, cultural property and art payment system should be introduced at this opportunity. However, the Samsung family is not expressing any opinions. Choi Woong-cheol, former head of the Gallery Association, said, “I tried to check out a doctor on Samsung’s side, but he didn’t give me any answers.”

The government and the National Assembly are also cautious. I understand the purpose, but I am concerned that Samsung will be criticized by some civic groups for being the first case. In the current situation, it is unlikely that the payment system for cultural assets and artworks will be introduced within the end of April, when Samsung has to finally decide how to pay the inheritance tax for Chairman Lee.

An official from the Ministry of Strategy and Finance stressed, “The cultural community strongly requested and initiated the review, but it was not at the stage of examining the contents. Rep. Lee Gwang-jae, who initiated the amendment to the relevant law, said, “After submitting it to the overall meeting of the Planning and Finance Committee, it is handled by the tax subcommittee, but it has not yet been conceived.” did.